Where did The Night Wages Come From?

The book, I suppose, is an un-premeditated, stand and deliver, poetical blast of contemporary romanticism. To not go easy. Not bury your heart under a tree. To wilfully avoid the chloroform of Western distraction, to actually attend to the derailment. If we can do that, then I think that’s how we finally get made, actually become a real human being. That we could become useful.

It’s about not losing faith with love, even when circumstance seems to be imploring you to do so.

It’s the story of a man and his daughter trying to sail to Aphrodite to ask her questions about love and grief. But the wind has other ideas, sly ideas. They keep heading north. As they go, characters from stories keep clambering onto the craft with them, and adding their contribution to the addled rumination. It’s a very tough journey into the marvellous.

Of course the man is me, but also not me. Over the last few years, I’ve experienced areas of prolonged suffering, and found it hard to have the words for this kind of enduring. Just at a loss. A standstill. We all know what this feels like, especially anyone with kids staring up at them. They seem to be asking, “have we fallen out of the story?” It’s a moment of incredible vulnerability.

So this is my attempting to give some dignity to the derailment, to not lose sight of the grace. That a line or two in the book is a morsel of use for someone else. That such a testing ended in beauty, not undue bitterness. The Night Wages is what I crawled out of the Underworld with.

I sat in a small room in the New Mexico desert last Christmas and wrote the vast majority of the book in about a week. Bearing in mind a book usually takes me five years, this was a development. It absolutely poured out. I then stuck it in a drawer for nine months, fleshed it out a little over the autumn and here it is. It is the deepest thing I’ve done, and in a form I’d never created before.

A lot of my life I have sailed away from the European inheritance that is Greece. Away from the porcelain statues, the philosophical schools, the rather garbled familiarity we may think we have with the classical world. Suddenly there was no choice. These particular gods were not abstractions but in murderous, sensual proximity. Athena, Dionysus, Aphrodite, the whole gang. Something about the human experiences of grief, joy, rage, surrender are writ large in those immense beings.

But in the Night Wages, to get to Greece we have to be buffeted by Siberian winds, sleep in a Cormorant’s nest, sit awestruck by the tales of a Polish rabbi, attend a midnight service in a lonely Orkney chapel, lose a little innocence, gain a little experience.

Because bidden or unbidden, initiations come.

This is the story of someone trying to comprehend the mysteries of their own heart. 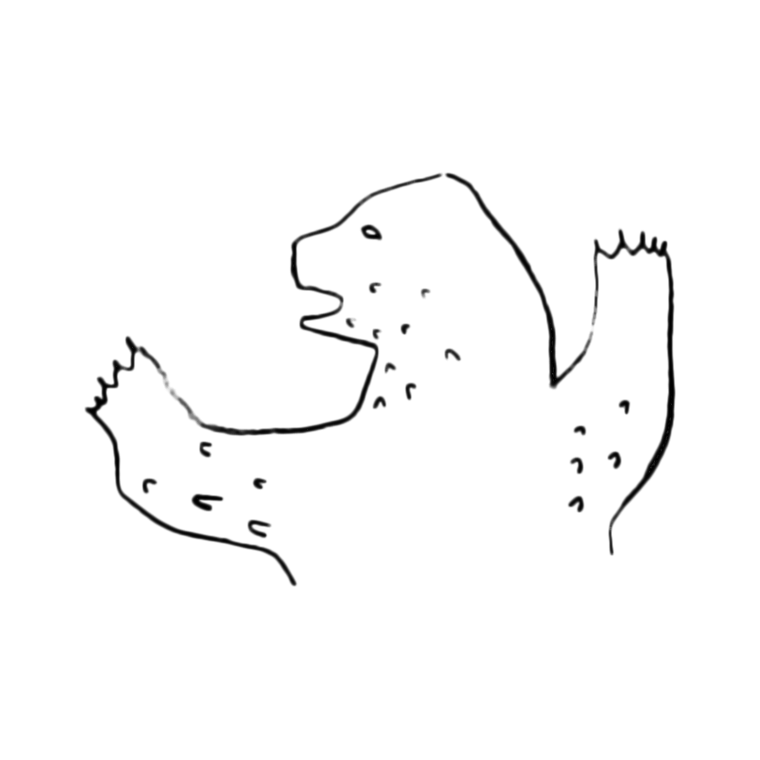 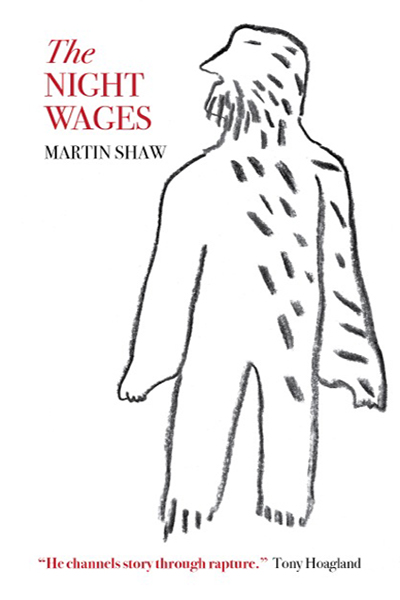 The Night Wages is a leap into the mysteries, a deep conversation between father and daughter, a ragged travelogue of a night sea journey to the temple of Aphrodite.

It’s a rumination on how we handle the volatility of romantic love, and how a parent communicates through stories a grief he cannot speak of any other way. Personal and yet mythical, poetic but earthy, this is a new form. The Night Wages provokes archaic images and modern dilemmas, it is the story of someone trying to comprehend the mysteries of their own heart.

Read Extract
Get The Book