Chthonic Memory in the Deep Wild 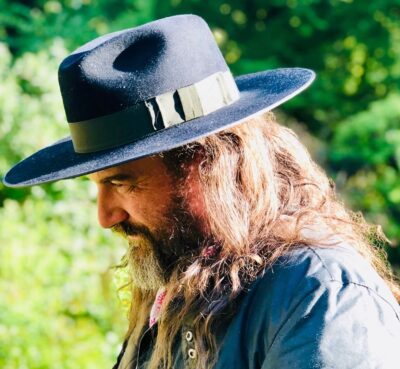 Martin is just finishing up a new book on wilderness rites of passage, due out in September 2019. This is not a book for everyone, he says, but he hopes it’s of use to one or two. Here are a few lines from the introduction:

Winter gods lope the forest
Strike you with their wolfskin glove
And the counterfeit life
Takes its carrion demands
Back to the blue deceits
Of the one who first folded you.

I trust words like that more than therapy talk, or becoming-your-best-self, or some strangulated idea about enlightenment. That there is an owl that lands on your face as you gather sticks by the river and you fall into a trance for three days. Such an image thrills and alarms as it can’t be franchised, or easily fetishised because the mandate of suffering is so clearly part of the mix. And that such an encounter could lead god knows where.

What follows is something of what I’ve experienced over almost twenty years as a wilderness rites of passage guide. Fragments of it have appeared in other places, but it’ll lope differently here, shake the snowflakes from its wet, black fur. I hope it provokes and excites and absolutely does not pretend the endeavour is anything less than highly mysterious.

Natural, yes. But mysterious. What follows is a glimpse through the three stages of the process: severance, threshold, return. It is this triad that constitutes the architecture of wilderness rites of passage. There may be ways to crowbar a more above-ground perception of the process, but I suggest that is grabbing hold of the wrong handrail. And I think that’s already been done. That’s village stuff, and you’ve just entered the forest. In fact, there is no handrail at all, save maybe poetics-in-extremis.

We’ll get to the return to the village later. When we get there I’m going to bang on about seemingly antiquated values: compassion, upstandingness, vocation, grace under pressure. That we actually raise our kids. That we live cleanly in our relationship to others. That our enchantments and befuddlements are limited in impact, that we don’t pass them on. The village is essential for the distillation of epiphany into wisdom. Human contact. But I’m not there yet.

Right now I’m defending the strange and usefully dangerous elements of the vigil. The moments that may never sift into daylight illumination but are like a rook pecking on your liver down in the pure animal of your body. Peck peck peck. It’s that pecking that keeps us restless. It’s a good thing to be restless. It’s that kind of thing that gets folks out on the hill in the first place.

To be buffeted by weather, to have hands pink as the flesh of Galway salmon as you splash freezing water in your just-woken face. To be a million nerve endings reaching out to darkness, rain, and white-crack lightning storm. To sleep a-jumble in your clothes because of the freeze, spend weeks without seeing your reflection, with no devices that beep and glow anywhere near. To feel jubilant, grief-struck, maybe even wild. 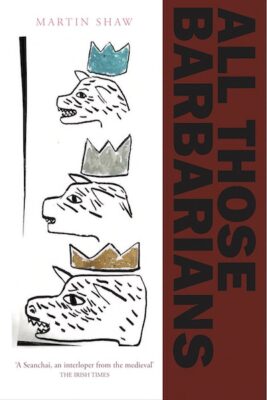